Ever since the iPhone X was announced earlier this year, South Africans have been wondering just how much the device will cost when it reaches our shores.

Now, the iStore has officially announced the launch price of the iPhone X in South Africa — and it has quite the hefty pricetag.

How Much Does the iPhone X Cost?

After much speculation from tech writers for weeks, the iStore announced that the device price will range between R20 499 and R23 999. This makes it the most expensive mainstream smartphone available in South Africa.

Cellular contracts will be available after the phone’s launch, however pricing will be confirmed by individual carriers.

MTN already has a pre-order listing for the iPhone X, but at the time of writing no price was specified. 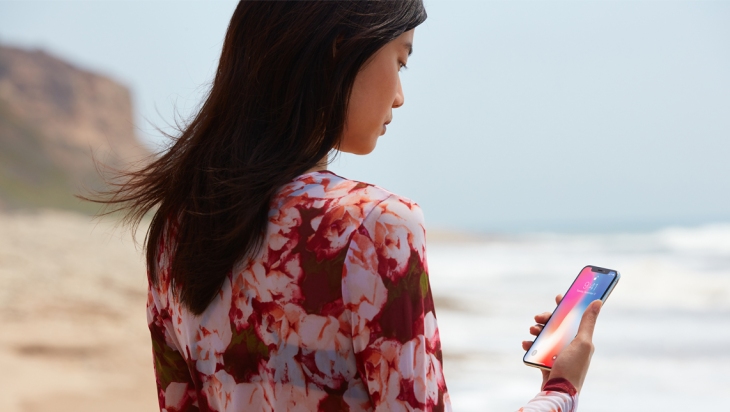 Pre-orders open on November 17. You can reserve your device on the iStore website.

“Pre-ordering online today gives customers the benefit of reserving their purchase without having to queue and the added convenience of having purchases delivered directly their door,” iStore says.

If you would rather get the phone on a cellular contract, you will be able to do so on MTN, Telkom and Vodacom from November 24 onwards.

Another option is getting the phone using your in-store iStore Card. You can buy the phone for R955pm for 24 months starting on November 24.

What Do You Think of the Price?

Now that the prepaid price of the phone has been confirmed, what do you think about the cost?

Do you consider it worth the price for the high-end handset? Will you be choosing the iPhone 8 Plus instead? Or do you think that a cheaper Android device is the way to go?

Let me know in the comments below…